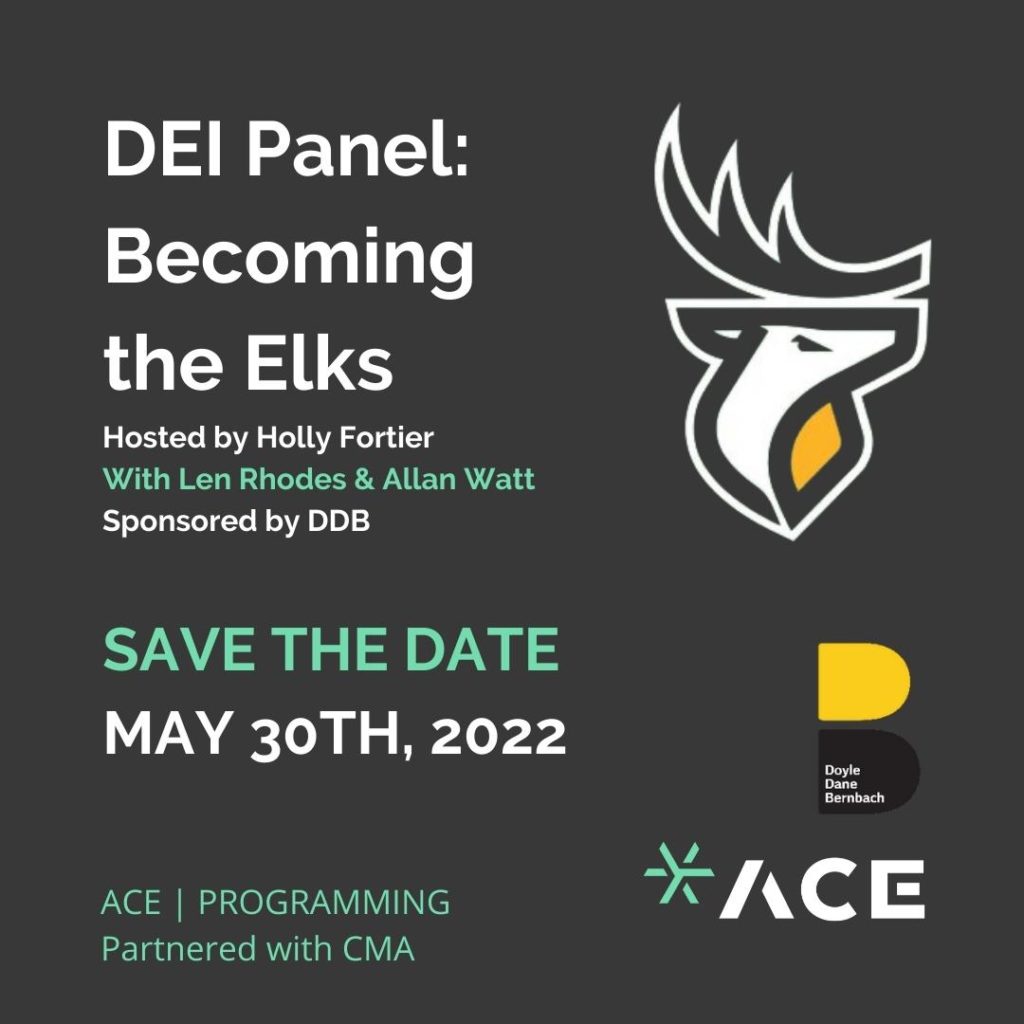 Since joining the CFL in 1949, the team that would drive Edmonton’s football presence and vision had to facilitate radical change in the face of real-time opposition. But it wasn’t because of performance, it was because of a name.

For decades, the Edmonton Eskimos dominated the CFL as a team — and a brand — and it had cemented itself as an institution in the community.

But over the last few years, it had become clear that voices in the community took issue with the existing brand and demanded change. As those voices gathered in intensity and size,, management decided to engage with those voices, embarking on a journey to a community conversation — and a rebrand — that would change the face of one of Canada’s largest, most successful and longest-running sports institutions, shifting the sands of professional sport in Canada.

Join us Alan Watt, VP of Marketing & Advertising, and Len Rhodes, Past President & CEO sit down for a fireside chat. Together, they will unpack that expanding community resistance to the Eskimos name, the conversation, the team effort and the deepened relationships that came from Canada’s biggest CFL rebrand in a half century.

Hosted by Holly Fortier. Holly is President/Facilitator at Nisto, producer, and is a Cree/Dene from Ft. McKay First Nation. She’s also an accomplished actor with film credits for the TV series North of 60, and several feature films including The Assassination of Jesse James with Brad Pitt, Bury My Heart At Wounded Knee and The Revenant.

This is not to be missed.